Salvation on the streets of Manchester

Ryan (Operation Joy), Michelle (Restart) and Emelda one of our volunteers, were out in Manchester, reaching out to the homeless.

As we set off towards Piccadilly Gardens, we saw a girl crouched down in the corner of this door way, freezing cold, we introduced ourselves, and she told us her name was Carla. She told us that she was homeless, that she was sick of being on the street, how the drugs don't work anymore, and how she just felt broken inside.

Ryan and Michelle started to witness to Carla, and as we did she began to weep, and tell us that she needed change in her life, and how the streets had consumed her. She also started to tell us how she has children that she hasn't seen for a long while.

Ryan began to tell her how we are all sinners, and that we have all fallen short of God's glory, that God sent his only begotten son to die for our sins. Carla began to weep more, asking if God loves her. Ryan then told her if she believes in her heart that God raised Jesus from the dead, and confesses with her mouth that Jesus is Lord, she will be saved Ryan then told her that she must repent of her sins.

Michelle then began to explain what it means to repent, how Carla needs to turn away from her life and to turn to Jesus, and live for him, that Christians surrender their life to Jesus. Michelle also explained that God has a plan for her life, not to harm her, to give her hope and a future.

Carla was ready to receive Jesus as her Lord and Saviour. Ryan asked Emelda if she would lead Carla in a prayer of salvation. Carla received Jesus while weeping. Ryan and Michelle then prayed for her to be filled with the Holy Spirit. We then explain how she was now a citizen of heaven, and how there was a party up in heaven.

Carla told us that, the day before a man approached her, knelt down and put his hand on her shoulder, and said God is with you. She said everything was making sense now. We then gave Carla some scripture and contact details, directed her to the nearest church, and left.

A man who came seeking help as he struggled with his finances, finds faith following the Keys to Fre… 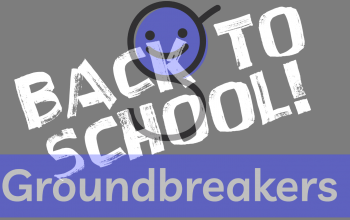 Groundbreakers have been welcomed back to schools for face to face assemblies. Mary and Debs have be… 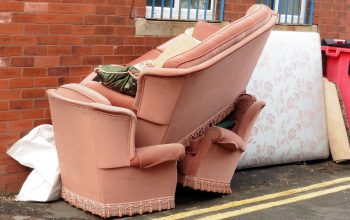 The homeless are not just on their own.